Save or Die Podcast Adventure #39: HobGoblins! 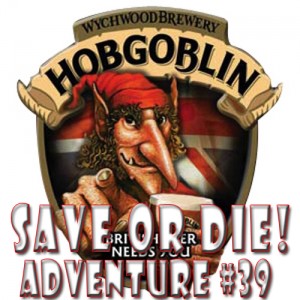 Save or Die is back with a new show, this show recorded before Gencon 2011, brings you, Vince, Mike, Liz and Chripsy as they talk about:

Sit back relax, enjoy and remember, you rule the game, not the other way around!

6 comments on “Save or Die Podcast Adventure #39: HobGoblins!”