Save or Die Podcast #49: What works and what doesn’t 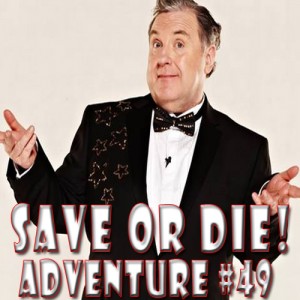 Listen in this week as the crew breaks down some ideas they have used in the past and shares their experiences on if it worked and if it didnt work.

1 comment on “Save or Die Podcast #49: What works and what doesn’t”