Save or Die Podcast Adventure #35: Which Edition to use? 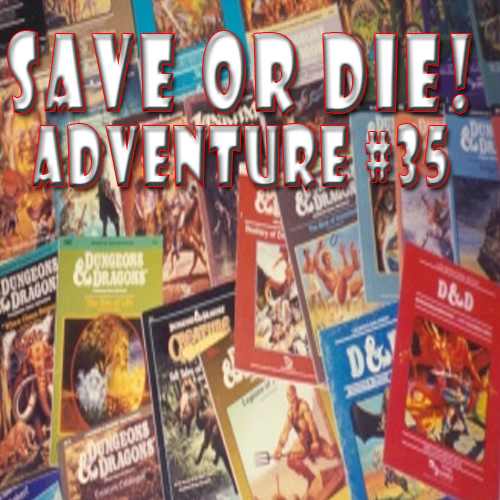 Today we talk about which edition of classic D&D is for you. Giving pointers and share our thoughts on which one you should start with. The decisions expressed in the podcasts for whatever edition is not set in stone, we only gave you our thoughts and ideas, if for some reason you think going with XX edition its all good. Then the crew chats it up about Saving throws and how they work them. Glen’s favorite creature shows up, the owl bear, as we run away to do a review of Dungeons magazine 1.

2 comments on “Save or Die Podcast Adventure #35: Which Edition to use?”