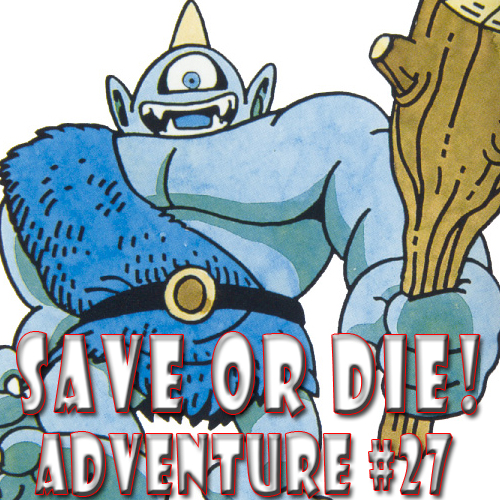 Join Vince, Glen, Julie and Chrispy as they explore the world of Classic D&D. Designing a guild for a thief, and do a review of X14, a module done by thorkie.

7 comments on “Save or Die Podcast Adventure #27: Cyclops Smash!”