Save or Die Podcast # 9: All things were! 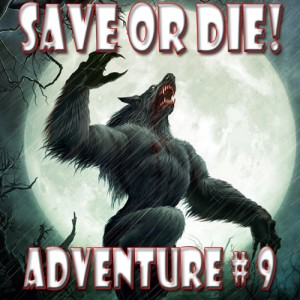 Join DM Vince this week with a special adventure #9… Vince gathers up some new voices for this show, as Mike and Liz have to go out of town last minute, but still wanted a show for all the listeners. Give a warm welcome to Guest DM Glen and Chrispy, as they talk about ways of giving out experience points, and then talk about various types of were-creatures!