Save or Die Podcast #7: The Red Dragon 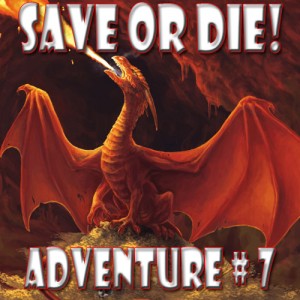 Join the crew as they sit back and talk about their week in gaming, then defend their way through weapon damage as they attack the most iconic D&D dragon there is, the RED DRAGON! This week’s adventure is ended with a nice review of Thorkhammer’s Module! Check it out!

5 comments on “Save or Die Podcast #7: The Red Dragon”